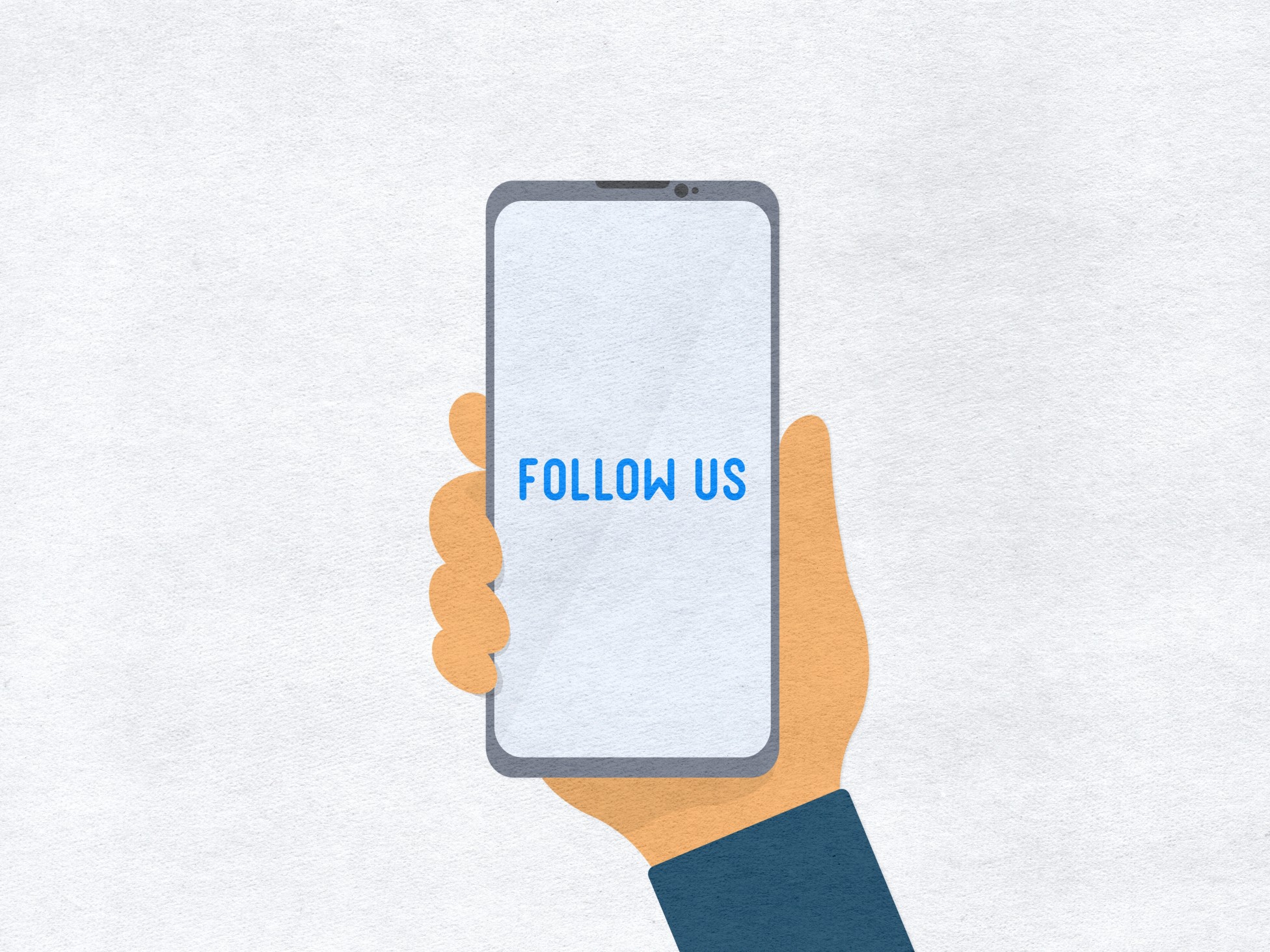 There are a bunch of wonderful and wacky Perrine’s Produce contests to enter. We held a “Best Fish Dish” contest, where the fish or seafood dish photo that was most appealing won a $30 gift certificate that was good for shopping at any one of Perrine’s Produce’s convenient locations.

We also held a “Create Your Own Dream Home” contest where houses were made out of food and a produce sculpture contest that was similar. There was lots of silliness, lots of fun and lots more money was given away in Perrine’s Produce gift cards!

There was also a wine contest where people who purchased a certain wine Perrine’s Produce was showcasing were given a chance to win. We had contestants spell out Perrine’s in fun ways with household items. The photo that had the most “likes” won. We held a “Where Would You Rather Be” photo contest and even supported our local farmers with chances to win a free grill when their produce was purchased.

So if the pandemic has got you bored out of your gourd like the rest of us, check out the Perrine’s Produce contests! So many contests, so little time…

How to Regrow Fresh Herbs 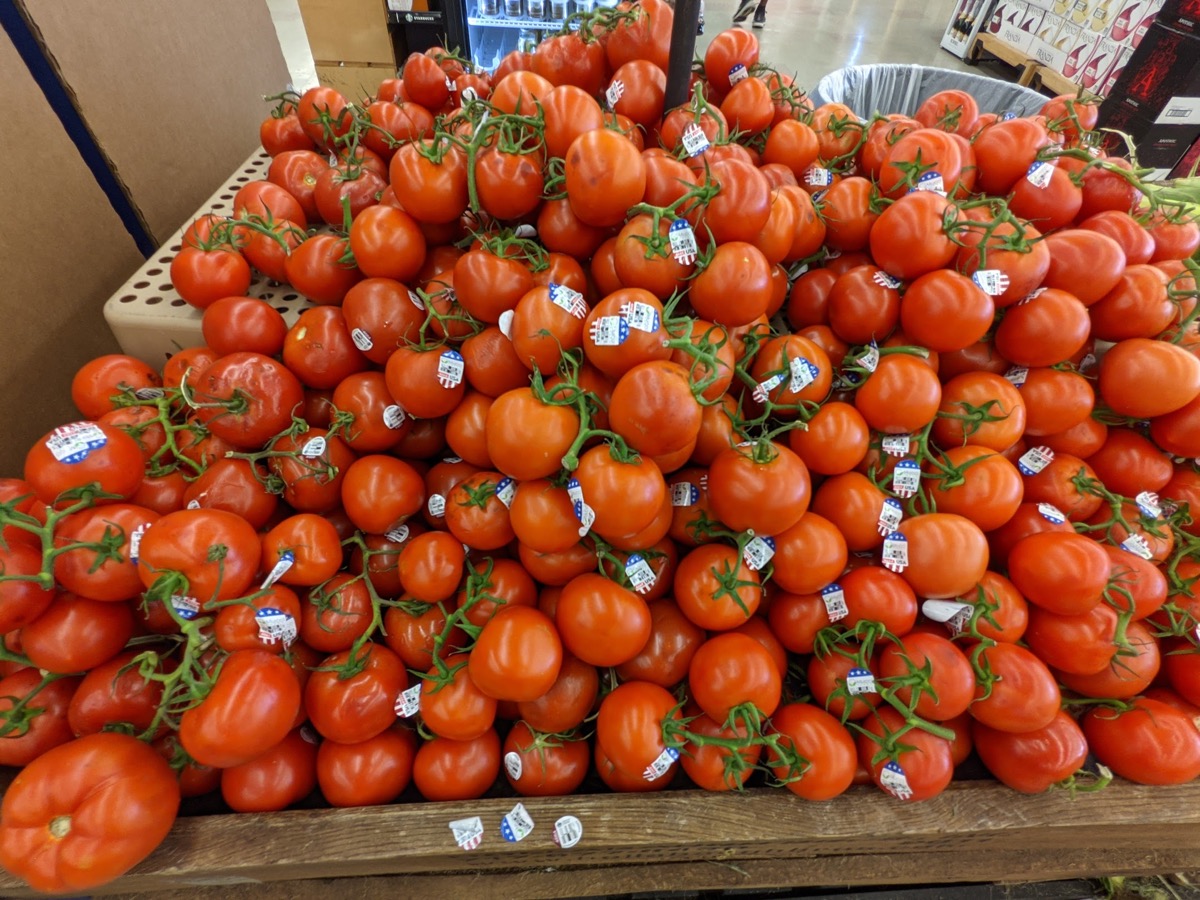